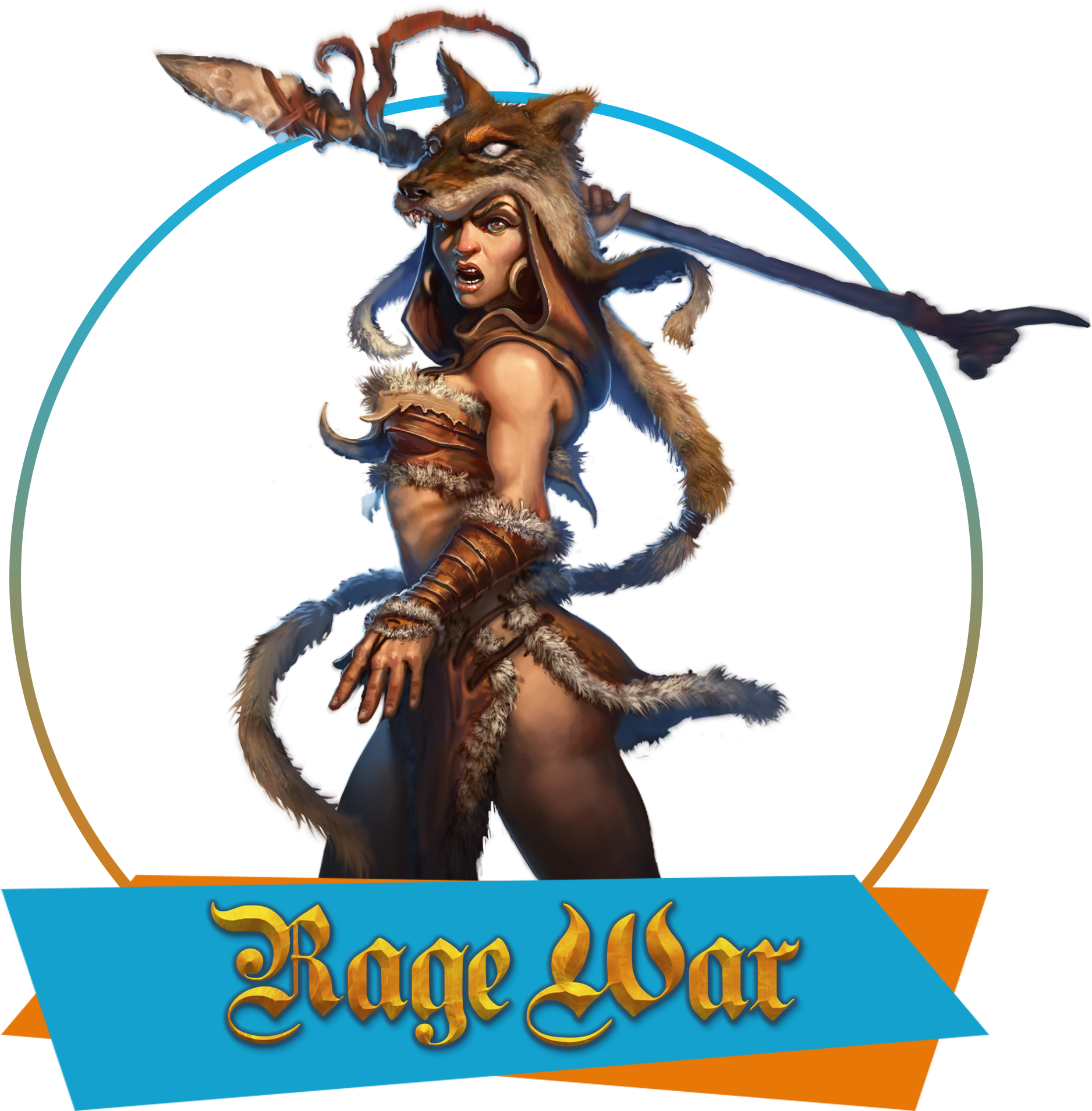 Do you have an official website or social media?

How are Roads used?

Roads help by acting as a sort of network for all of your structures. This helps by providing a production bonus to buldings adjacent to the road. Culture buildings and Wealth and Workers buildings get a % increase, goods cost less.

How are Science Points used?

How can I get more troops?

How can i get wealth and workers?

How can I make my base larger?

6. You can make your base larger by getting more Territories. You can buy some new territories or get them as a reward from research, campaign and quests. When buying territories they cost a sum of wealth and workers resources or a certain amount of gems, and help open up a 3 x 3 space as a result.

How do I begin constructing my city?

Your city should be designed to optimize wealth and workers production. This can be done by building structures to produce these two currencies and purchasing cultural buildings that boost your production.

How do I defend myself from attacks?

How do I take over an Island?

You take over an island by capturing all of the cities within it. You can do this through two means, bribes and battle. Bribes involve trading certain goods your civilization has in exchange for control over the city. Battle involves utilizing your combat troops and units to attack the city's defenses and wreak havoc in order to take power.

How does the combat system work?

A battle composes of two phases. In the first, you map out your plan of attack and in the second, you watch the battle unfold. You can choose which units to use for a particular battle and where they will be positioned. The outcomes of battles depend upon the strength of the units you use and the strategy to how you use them.

How does the trade system work?

Trade works as essentially a free barter market. Here, you can submit or accept public trade requests, exporting a certain good in order to import something that might be more useful.

How does this game incorporate time travel?

The time machine gives access to the temproral academy, which is used to get fragments that help you get chests with coins to upgrade your units. Furthermore, the scientific progression system of the game incorporates time travel, as you invest research points to build more advanced and modern buildings.

To register an account, press the settings button on the bottom left corner and click the green register button when it pops up. Enter the information needed afterwards.

Gems are an in game currency that can be used to quicken the construction of buildings and make miscellaneous purchases. While the usage of gems isn't strictly required to complete or achieve any facet of the game, they help lower wait times and allow more to get done. You can purchase gems using real world money, or gain them through clearing small obstacles.

Obstacles such as trees and rock structures randomly spawn within the empty spaces of your territory. They can be cleared in a matter of seconds, and give you gold, human resources, or diamonds as a result.

Quests can be viewed by clicking on the icon with a book and pen. Here, you see a window with various quests you can complete including daily quests. Fulfilling these can grant you rewards and can further your campaign, offering you great incentive to complete them.

What is a Social Circle?

Ragewar is mostly a battle game, where the most important element is having a strong army. Winning battles will get you military points for main rankings. If a player wins a season, he gets rewards.

The strategy element of city building, campaigns, events, and other events can get you a lot of ingame coins. Players can also buy gems to speed some of these processes.

At the beginning of the game, only the initial icons will show up to you and as you discover and evolve throughout the game, new Icons and tasks will come up to your UI.

What kinds of combat units are there?

There are a large variety of units, each separated by their technological era. Each unit has certain stats and favorite targets, and you have to keep both of these in account when deciding their use and placement. You can upgrade them by investing in coins, which you can get after conquering your first island.

A Kingdom is a group you can make with other players where you can cooperate over Resources, participate in Wars, and gain access to unique Skills.

Please wait... it will take a second!